Top Vermont Craft Breweries are on this Beer Trail. 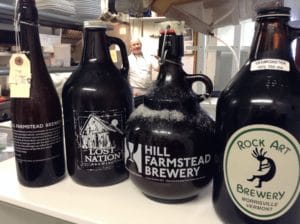 Beer lovers know that some of the very best beers are brewed in Vermont. And they are flocking to Northern Vermont to taste (and fill their trunks) with all the award-winning craft beers made right here in our neck of the woods. This “Top Vermont Craft Breweries Beer Trail” features the best breweries and taprooms in Vermont.

As a bonus – there are  additional “not-to-miss” New Hampshire craft breweries VERY nearby. That’s a total of 18 beer stops on this terrific beer trail. Possibly the BEST beer experience ever!

The world famous Hill Farmstead Brewery in Greensboro (rated #1  best brewery in the world), Vermont and The Alchemist (home of Heady Topper) tops our list.  Beer fans should not miss this “Top Vermont Brewery Guide”. Make sure that your trunk and back seat is empty – you’re going back with a massive beer haul. Imagine, you can visit so many TOP Vermont craft beer breweries and taprooms all in one trip!

Lawson’s Finest Liquids in Waitsfield, VT.  Home of the famous Sip of Sunshine, and SO many more. The Taproom is truly awesome! Small menu of foods that match the delicious beers. Outside seating, fire pits, and more.  155 Carroll Rd, Waitsfield, VT (802) 496-HOPS 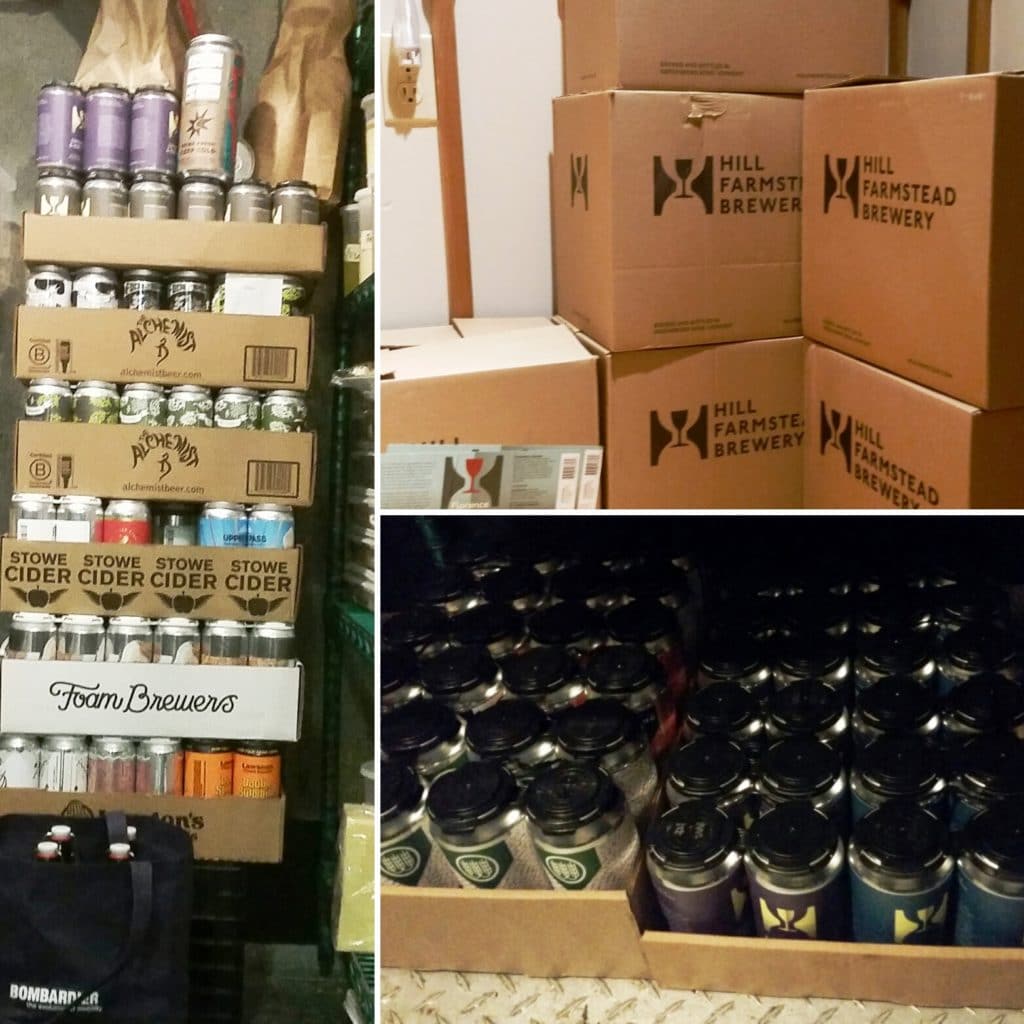 Fun Fact: Vermont has the highest number of brewers per capita in the United States.  We’re just lucky to be near the best ones! If you are wondering “where are the best beer breweries in Vermont?” – Hit this Top Vermont Beer Trail.

Plan your getaway at the Rabbit Hill Inn and your Vermont brewery road trip. You’ll go home with the best craft beer haul ever!